skip to main | skip to sidebar

GME MODEL RAILWAY BRIDGES are multi-scale working structures for small railways rather than scale models. They are hand built from laser cut, brake formed parts, and assembled by traditional solid riveting. Structures designed to your own requirements are available when standard parts are used.

Standard bridges are built from corrosion resistant materials for year round operation on garden railways. They are ready to use, painted or unpainted, except for the installation of the track. They have been used with track from 16.5mm gauge for 0n30 to 63.5mm for Gauge 3.

EDUCATIONAL MODEL TRUSSES: The truss bridges are available as educational models to demonstrate the principles and properties of trusses.

The model number (TR32 etc) indicates the type and length of the bridge deck in inches. For prices, availability, installation drawings and enquiries about custom designs, please contact us at gme@gnomengineers.com


It's sad to have to note that Scott Stewart, the owner of Bigboyztrainz in Hamilton, Ontario, and an early friend of GME, died recently.  He was well known among the large scale model railway community in Ontario and farther afield, and was always interested in new things.

Scott's remaining stock is now available for sale directly from GME on behalf of Bigboyztrainz. They include a TR24 and TR32 (photo below) configured as underslung spans for G scale. If desired, they can be reconfigured as through trusses for S or 0 scales. 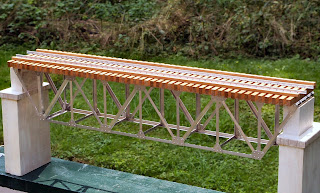 The first GME bridge to be sold (a PL24) was sold by Winona Garden Railway, of Guelph, Ontario, ten years ago, in November 2009, and since then they have travelled around the world, mostly to the USA, but also to Turkey, the Czech Republic, the UK, Anguilla, and Australia. Production quantities have been small, but they seem to have found a niche with people who like the real rivets and the fact that they are built by hand. Some bridges have been complete specials designed to the customer's requirements, and many others have been modified standard designs. In fact, shipping out a standard bridge is a rare event.

After ten years and hundreds of thousands of rivets, it is time to cut back operations, and we won't be taking more big special orders. The last major project in work at the moment, and any new ones will be limited to standard structures until the parts inventory is exhausted. One 0 scale bascule bridge is still available; also some basic plate girders and trusses.

Please continue to visit Credit Valley Railway Company for 0 and S scale bridges. All other enquiries as usual to gme@gnomengineers.com
Posted by AF GME at 13:33

TR32 through truss for 0 scale 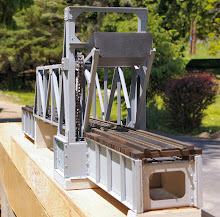 Bascule bridge for S and 0 gauge designed by Frank Grantham 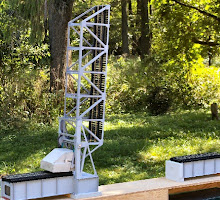 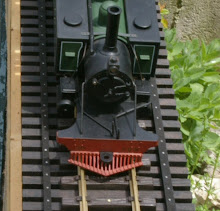 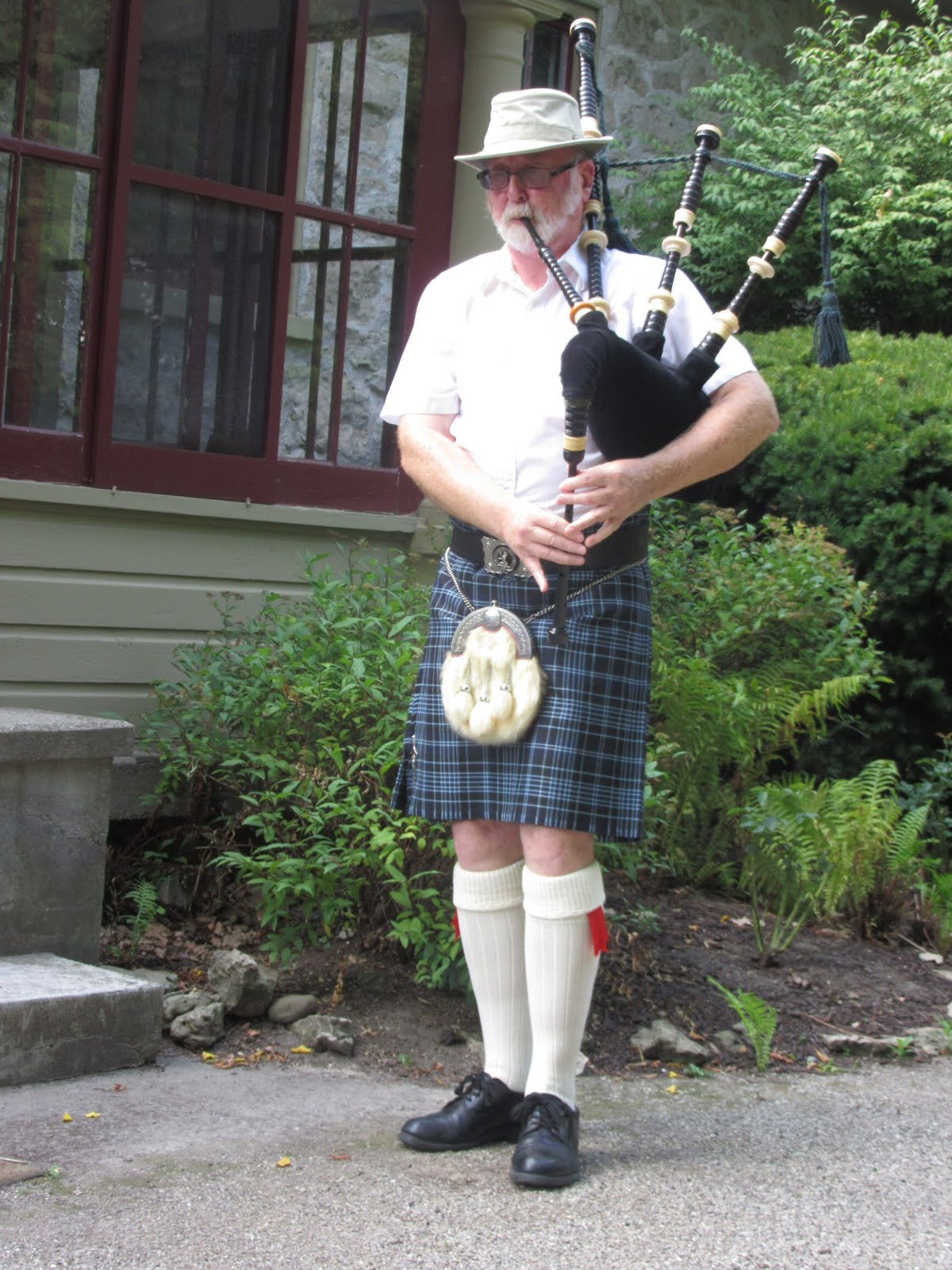 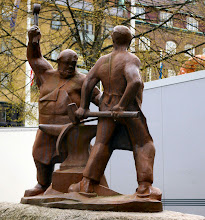 ﻿A small group of people with diverse engineering backgrounds, based near the old industrial town of Galt, now part of Cambridge, Ontario, in Canada. A grandfather and great grandfather of one of the team were blacksmiths in the Clyde shipyards in Scotland, so our riveted structures have a little history built into them.

GME invites you to visit some special bridge building friends who have a very successful project of their own.